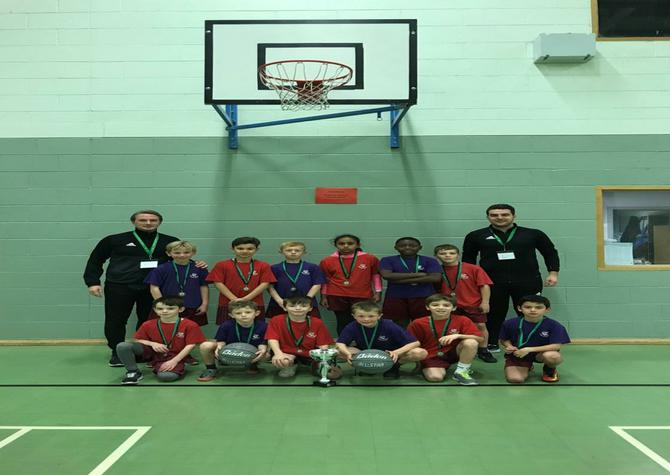 Congratulations to the boys and girls in years 3 and 4, who won the Richard Challoner Basketball Tournament. Two teams from year 3 and 4 took part in the competition and both won their groups to combine their points for victory. There was some excellent dribbling, passing and some fantastic skill on display throughout the morning!

Congratulations to the team: Well done to the girls in years 5 and 6 who represented Corpus Christi at the Girls Football Finals on Wednesday 6th December 2017.

Eight schools attended the finals and the standard of football was fantastic. The girls fought hard in every game and scored plenty of goals. After winning 3 and losing 4 of their games, the girls finished 5th. A tremendous achievement! All the girls that took part in the qualifiers and finals should be very proud of themselves. There were over 200 girls (in the 4 qualifiers) playing for their schools.

There was also a special surprise during the awards ceremony as Chelsea Ladies FC sent two of their players along to present the medals and certificates. Everybody was excited to get photographs and autographs. They also handed out tickets to their Super League match against Man City at Kingsmeadow Stadium! Much to the delight of everyone who attended. A wonderful afternoon for all. 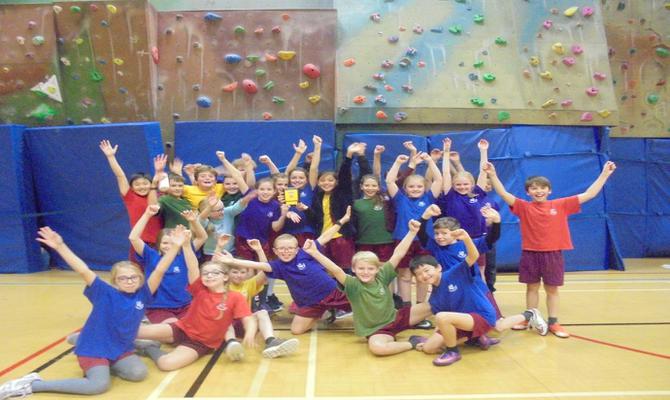 The year 5 and 6 Athletics team participated in the Sports Hall Athletics qualifiers on Wednesday 22nd November 2017. The children took part in various relays, jumping and throwing events; competing against 5 other local schools. The team finished in 2nd place – only two points off the eventual winners, Tolworth. 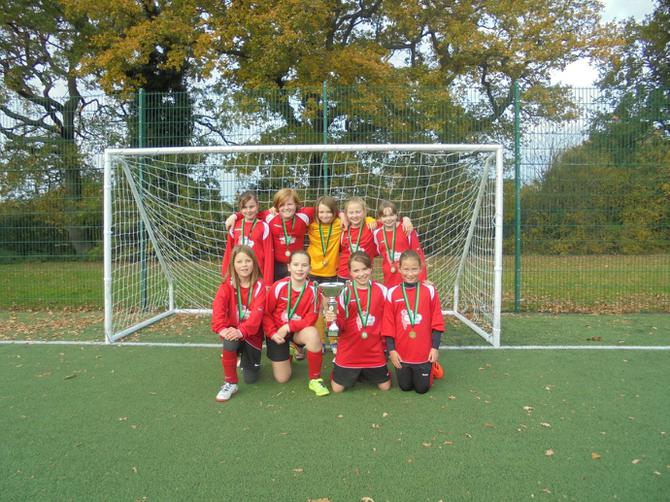 Well done to the girls in years 5 and 6 who won the Girls Challoner Cup.

The team played two hard fought matches against Malden Manor and St. Agatha’s - winning both 2-0 - and after excellent goal keeping from Sofia and great defensive work, they won the tournament without even conceding a goal.

The girls played brilliantly as a team and 3 goals from Laura and one from Connie sealed victory in both games. It was a tremendous achievement! Congratulations to the team.

Unfortunately not the ones with chocolate chips.

Some cookies are necessary in order to make this website function correctly. These are set by default and whilst you can block or delete them by changing your browser settings, some functionality such as being able to log in to the website will not work if you do this. The necessary cookies set on this website are as follows:

Cookies that are not necessary to make the website work, but which enable additional functionality, can also be set. By default these cookies are disabled, but you can choose to enable them below: